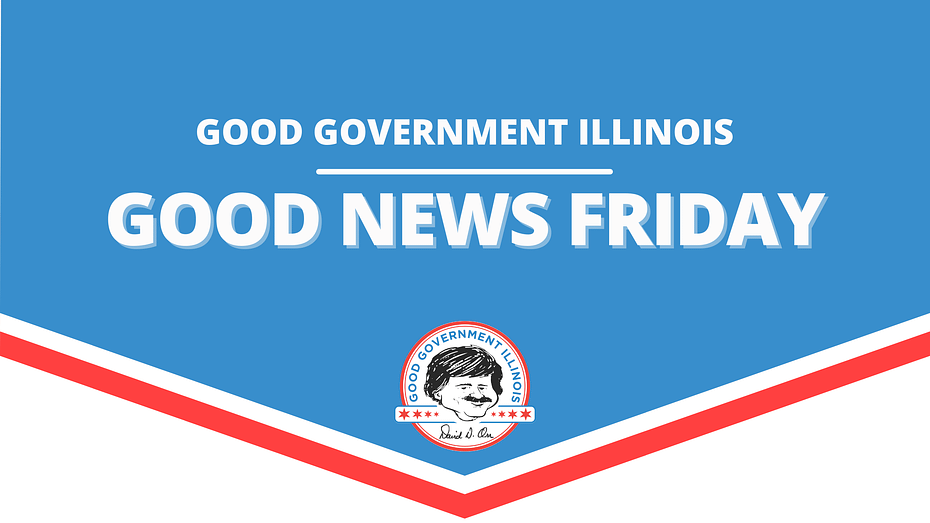 The guaranteed income pilot project included in the city’s new budget – initiated by progressive aldermen and embraced by Mayor Lightfoot – puts Chicago in the lead of a national movement to address income inequality and economic insecurity. Of course, more needs to be done – including action on the state level.

“Chicago’s City Council made history by passing what will be the nation’s largest publicly-funded direct cash program,” said Harish I. Patel, Director of Economic Security for Illinois, the group that has spearheaded the drive for a guaranteed income locally.

“In the wake of the pandemic, we have seen more clearly than ever before how close Chicagoans are to financial disaster, and how far a few more dollars can go in a household struggling to make ends meet,” Patel said. “A guaranteed income can offer our neighbors the cash they need to weather this storm and prepare for their futures with hope and dignity. We applaud the mayor for her leadership and our partners for continuing to fight to put cash in the hands of those who need it most.”

Though details regarding eligibility standards and selection of participants are still being worked out, Chicago’s program will provide monthly grants of $500 to 5,000 low-income residents for one year.

A similarly scaled program in Los Angeles provides larger grants to a smaller group – $1,000 monthly to 3,000 residents for a year. The two programs provide an opportunity to compare the impact of different program designs on a broad scale in large urban areas.

In recent months, dozens of cities across the nation have implemented smaller-scale guaranteed income pilots, aimed at gathering research to demonstrate the effectiveness of direct cash assistance in reducing poverty. In August, Evanston implemented a pilot funded by the city and Northwestern University, with 165 residents receiving $500 a month. Cities across the state are considering pilots, and Gary, Milwaukee, and St. Louis are among cities in the region with similar programs. Cook County is reported to be considering a guaranteed income pilot.

On a grassroots level, Equity and Transformation, a local organization of post-incarcerated African Americans, launched the Chicago Future Fund in August, giving $500 monthly grants to 30 West Side residents, aiming to replicate findings that cash assistance actually increases employment by reducing barriers such as childcare and transportation costs and housing insecurity.

Local advocacy for a cash assistance program grew out of the Chicago Resilient Families Task Force, created by the City Council at the urging of then-Ald. Ameya Pawar in 2018. The task force issued a report spelling out the rationale for a guaranteed income program – growing economic insecurity, with wage stagnation, the growth of contingent work and automation, and unpaid and underpaid caregiving; and an inadequate safety net, with extensive restrictions and insufficient assistance.

This spring, Ald. Maria Hadden, Sophia King and Gilbert Villegas sponsored a resolution adopted by the City Council calling for study of a guaranteed income program.

Nationally, the first guaranteed income pilot was the Stockton SEED program in California, launched in February 2019, which provided $500 grants to 125 low-income individuals. That program showed that cash assistance helped recipients find full-time employment and improved physical and mental health, among other outcomes.

Support for the concept grew dramatically during the COVID-19 pandemic, when federal stimulus checks played a key role in helping families survive the impacts of sickness and shutdowns. With federal pandemic-related assistance, Chicago and Cook County implemented cash assistance programs in the first year of the pandemic, and the state offered assistance to immigrants who weren’t eligible for federal checks. And subsequent federal COVID recovery funding has enabled many of the local pilots, including Chicago’s.

This year’s expansion of the federal child tax credit – providing monthly payments of $250 to $300 per child for most American families – is another popular cash assistance program. The Biden administration has backed advocates who would like to extend the expansion long-term, but conservative Democratic senators are currently balking at that proposal.

Stockton Mayor Michael Tubbs went on to found Mayors for a Guaranteed Income, which now has representation by leaders of 60 cities. The goal of the pilot projects is to make the case for a national, federally-funded guaranteed income program with a much wider reach.

(A minor detail: a guaranteed income program, which is targeted at the economically disadvantaged, is quite different from a universal basic income, a far more expensive proposal often advocated by libertarians, which is intended to replace the safety net.)

One important and imminently practical proposal to by the Chicago Resilient Families Task Force to increase assistance to low-income residents remains on the table: expanding the state’s earned income credit. First enacted in 1975 and expanded dramatically by President Bill Clinton, the federal EITC is considered one of the most effective anti-poverty programs in the nation’s history. Illinois matches 18 percent of the value of the federal credit.

The Illinois Cost of Living Refund Coalition has taken up the task force proposal to double the state’s match to 36 percent, similar to many other states. That would be a big step in reducing the regressivity of Illinois’ tax system, which is the eighth worst in the nation, advocates say.

The coalition would also expand the credit to help seniors and young people without children, immigrants who file with a taxpayer identification number, and low- and no-income individuals who don’t filed tax returns. Despite state leaders’ support for increasing tax progressivity, a bill that would have included some of these reforms – providing up to $1,200 in tax relief to more than a million low-income residents – died in the state legislature’s spring session.

While a national guaranteed income program may be a long-term goal, fixing the state’s earned income credit to give low-income residents a boost should be at the top of Springfield’s to-do list.