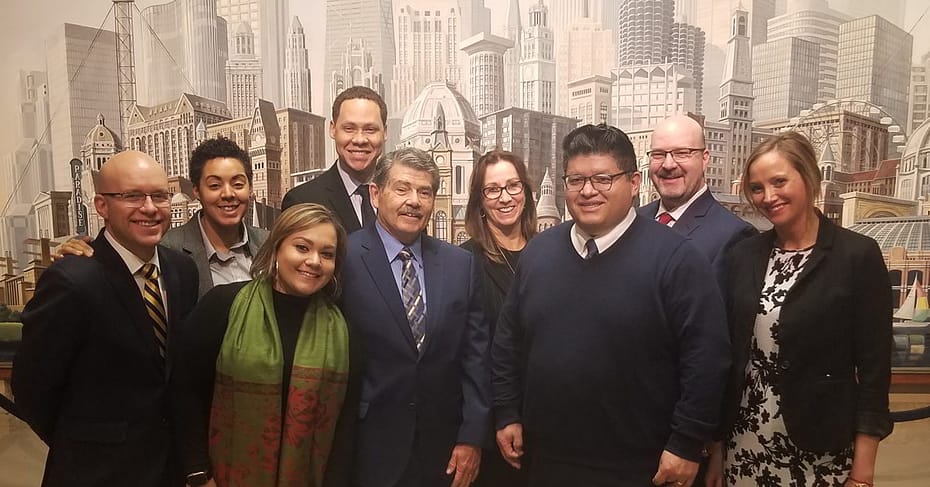 A great day for good government yesterday. It was the beginning of serious reform in Chicago. Lori Lightfoot‘s amazing first place victory set the scene for a movement away from pay-to-play old school Chicago politics and toward accountability and seriously confronting racism and inequality.

Several new aldermen were elected or got into a runoff:

Maria Hadden (63.8%) beating Joe Moore (36.8%) in the 49th ward was most significant. Mike Rodriguez won in the 22nd ward, and Danial La Spata defeated Joe Moreno in the 1st ward.

There were a few sad results. John Arena unfortunately lost in 45 and the dynamic Tara Stamps lost in 37. But we also have a good chance of progressive aldermen coming out of the 33rd, 25th and the 20th ward.

With these elections, there is a great chance to make a new city council that can enact progressive change. Good Government Illinois is planning some events that will bring us closer to that goal and I look forward to keeping you informed.